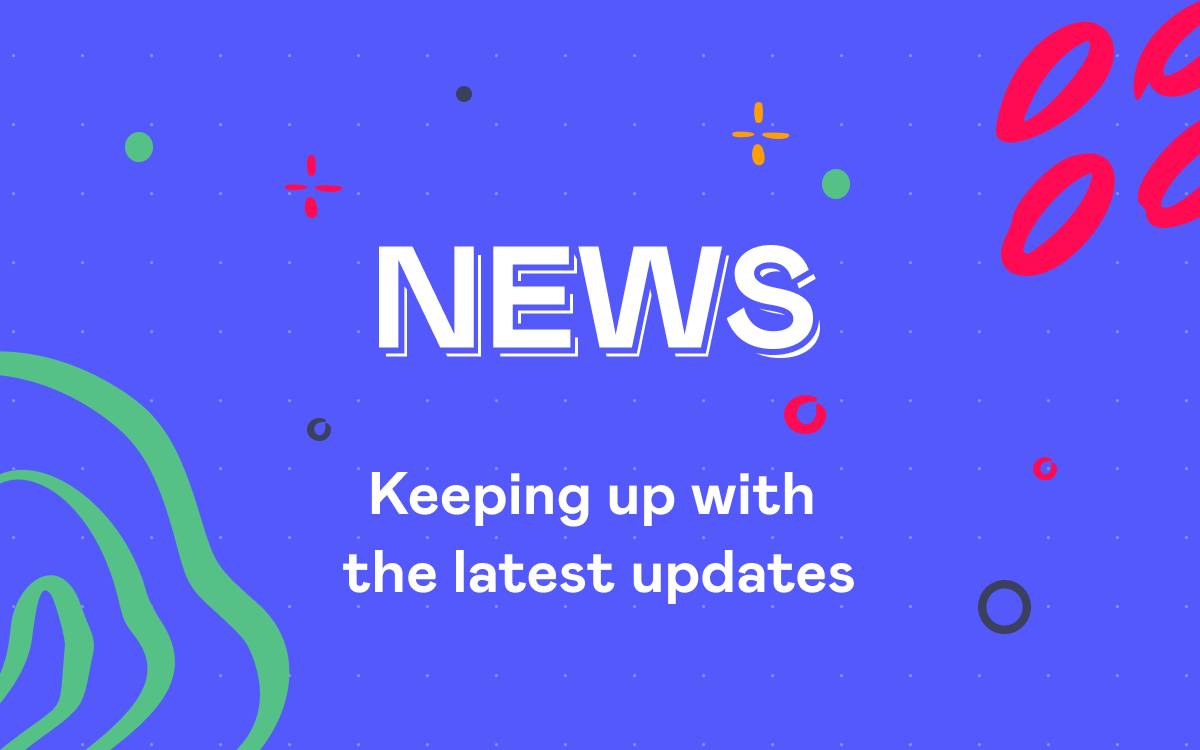 In this post we are going to tell you how we solved two problems of storing source codes for one of our projects. Initially, we had a repository with code in Subversion. We were thinking about switching to Git and splitting it into two separate repositories in order to close public access to one of them. We will show you how to migrate from Subversion to Git and splitting a Git repo into two without making a mess of the file structure for a user who has access to both parts.

Step 1: Getting data from Subversion

First, we need a file with the commiters data. It looks like this:

Let’s save it as users.txt

Now, we check out the repository to a temporary folder (in case something goes wrong we’ll have a copy of our repository):

Updating data is a good idea, since someone could commit to a repository while we were checking it out:

Step 2: Migrating data to Git and splitting the repository

First of all, we need a clean clone of the data we got from Subversion:

Then we unlink our repository from Subversion:

Putting the private part to a repository

To do that, we move the private data to another folder and make a repository of this folder:

Then we copy the private data to the server:

And now it’s time to set access rights for the private part (we used Stash for that):

Removing info about the private part

To prevent private data from getting to the sever that contains the public part, we need to remove Git control over them. Then we can copy the repository to the server:

Integrating the private part into the public part as a submodule

Now we add the private part as a submodule:

Step 3: Getting the whole repository (with the private part).

We cloned the repository:

As a result we got an empty folder named secure, there’re no data in it and rights are not checked when accessing the submodule’s content. Therefore everyone can work with the repository. To get access to the private part, we need to initialize the submodule and get the content of the public repository:

At this stage, user rights will be checked and if everything’s ok, the user will get the private part from the public repository.

However it may look like a difficult task, migrating a small repository from Subversion to Git only takes around 15 minutes. You will need another 15 minutes for splitting the repository and setting access rights for the private part. You may want to use Atlassian Stash for making your work with Git more intuitive and user-friendly.

How to Organize Documentation for ISO Certification in Confluence

Tricky Restrictions or Useful Tips For a Novice Confluence Administrator

Confluence is a wiki software that has proved to be one of the leading solutions for team collaboration on the market. Often used by technical teams, this powerful tool allows…

Add contextual comments with Talk Inline Comments. Check the demo and try for free. Don’t judge a book by its cover? Yeah, right. However, Atlassian Confluence is not a book and tuning its ‘cover’…